African Student Entrepreneurs can now apply for the GSEA Competition 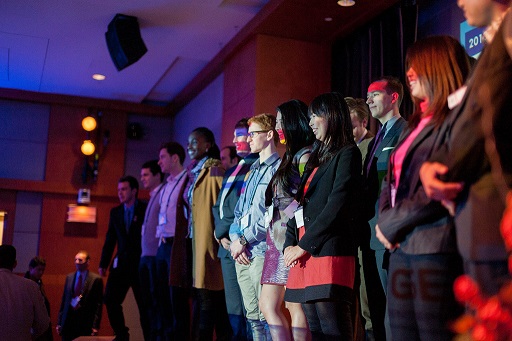 The Entrepreneurs’ Organization (EO) has announced it is accepting applications for the 2016 edition of the Global Student Entrepreneur Awards (GSEA).

The Global Student Entrepreneur Awards (GSEA) is the premier global competition for students who own and operate a for-profit business while attending college of university. EO through GSEA supports student entrepreneurs who require much needed mentorship, recognition and connections to take their businesses to the next level of success.

Prizes are generally a combination of cash and business services, and will vary by location.

Regional and local qualifying competitions in Africa will be held as follows:

Deadline for the application is January 15, 2015 with the Global Finals taking place in Bangkok, Thailand in May 2016.