Politics, Tattoos, Shakitibobo; Here’s what kept Nigerians on YouTube in 2015 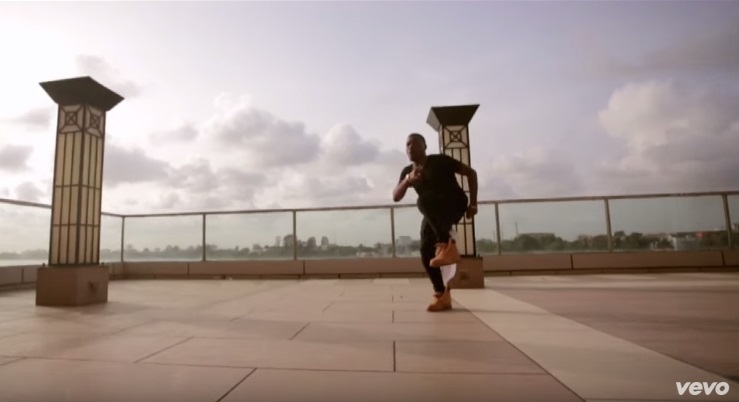 The curtain is fast drawing on 2015 and along with it will go interesting galore of events that took place. In a bid to ensure we don’t lose memory of this wonderful events, Google Nigeria comes to aid with a list of the most memorable YouTube videos of 2015. Finally, we can now march into 2016 knowing the trending moments of the previous year are a computer click away.

In usual fashion, Google has made two separate lists for music and non-music videos; we all know if it was left as a single list, music would all but take the cake. I wouldn’t have forgiven the list had certain videos being omitted, but thankfully, most of the list panned out as expected.

Among the most popular non-music videos were interesting scenes from the political atmosphere that kept Nigerians engaged. I’d never been a fan of politics, but I must admit that 2015 had flurries of political events that wouldn’t be forgotten in a hurry. I guess it’s probably because it was an election year.

I feel tempted to discuss these events, but on second thought, I’d rather leave you with the list so you could imagine my excitement and possibly take the excitement up from where I stopped.

Many of these events were so memorable that they kept Nigerians drawn to social media for different reasons.

Obviously 2015 was anything, but a boring year, and watching the videos above over and over just tells why.