Why I moved to Nigeria – Foreign Investor 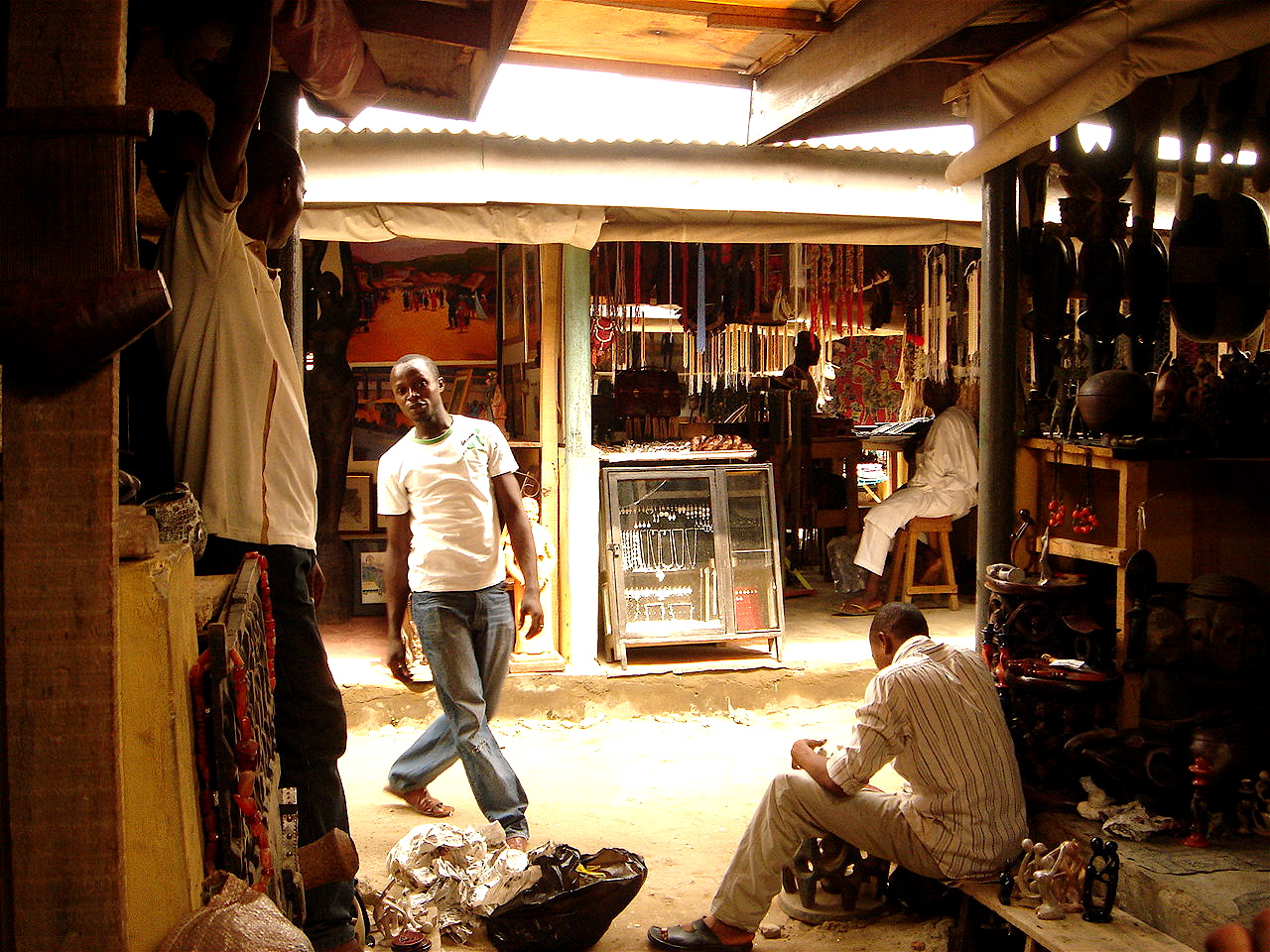 Editor’s note: Alisée de Tonnac is the CEO and Co-Founder of Seedstars World, a firm that invests in emerging market startups. This post originally appeared on Alisée’s LinkedIn Pulse.

3 months ago, I decided to move from beautiful, post-card-like Geneva (Switzerland) to overwhelming, chaotic Lagos (Nigeria). Many wondered & feared the consequences of this decision of moving from safe, clean Switzerland to a reality they had only discovered on media: terrorism, kidnapping & corruption.

So why did I move? The answer is simple: to live & participate in one of the biggest, upcoming tech hubs on the planet and learn from innovative & like-minded entrepreneurs. In my speech at the WIRED 2015 Conference, I explain why Emerging Markets have become my focus and how the future of innovation lies in these countries.

You see, there are two faces to all stories, and here is my story:

Emerging Markets at the centre of the map
Just to clarify, An ‘emerging market’ is any country that has many characteristics of a developed market, but does not yet meet the standards to be considered ‘developed’.

Emerging markets are centres of innovation. Nigeria, Colombia and Indonesia are no longer symbols of corruption, drug wars or overpopulation, but actual incubators where talented entrepreneurs live.

By 2030, 87% of the world’s population will be in an emerging market & by 2020, 80% off all smartphones will be located in Emerging Markets. You see, as Zhu Min, Chinese economist and deputy managing director of the IMF, claimed earlier this year, “People will remember this as the year emerging markets take half of the global GDP.”

Leapfrogging the status quo
Leapfrogging is a fascinating concept, whereby a country adopts a more advanced technology as it is more cost efficient and productive for consumers (from desktop to smartphone for example). This phenomena is happening in all industries such as clean tech, healthcare and mobile money.

Some of our rising stars

If you are curious to learn more about what I have discovered and the startups we have encountered, check out my talk at Wired 2015: http://bit.ly/1PCuQdL