Re: Econet Nigeria – The story continues 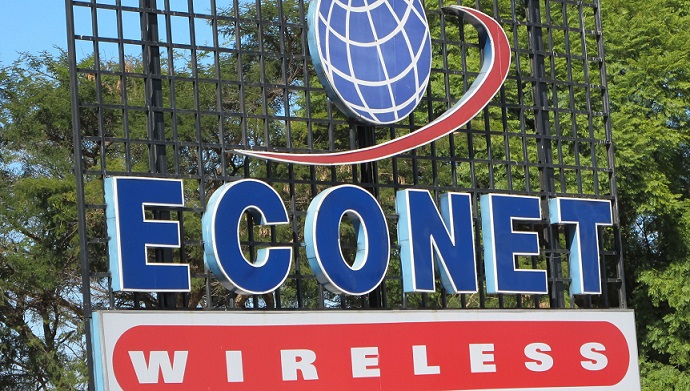 Editor’s Note: This is the second in a series of narratives culled from Strive Masiyiwa’s blog. Read part 1 here.

___As citizens, we have a duty to speak out to stop the rot

Nigeria has an agency known as the Economic and Financial Crimes Commission (EFCC). After we had to leave the country, a few noble people at the company tipped off not only me but the EFCC about the payment of the bribes, which had by this time risen from $9m to $13,5m.

I had never actually heard about this agency myself until I got a call from the Nigerian Embassy in South Africa to say they wanted to come and see me to interview me as a witness.

A team of very senior EFCC officers came to see us in South Africa. They were solid and professional in their enquiry. It was clear they wanted to do something about it.

However, when these officers returned home to Nigeria, they got into very serious trouble. Their investigations into the irregular payments had been brought to the attention of James Ibori (Governor of Delta State)…

Soon thereafter, the most senior officer leading the investigation was demoted and sent to a remote part of the country as an ordinary policeman!

Agencies like EFCC in Nigeria sometimes have brave and gallant law enforcement officers. Unfortunately, as I observed, they’re often let down by their political bosses, and sometimes even by the courts. This can change if activism from the citizenry emerges to support their work.

___We should not only support official efforts to stop corruption but also help these agencies and organisations in their investigations. If you have relevant information about illegal activities, passing it on could make all the difference between impunity and imprisonment.

In my letter to the US Justice Department, I detailed the full history of the demands for a bribe. I had dates, times, records. I then reminded them that since the big international operator had a listing on the New York Stock Exchange, they were duty-bound to launch an enquiry. Why did I go to them?

The United States government has a law called the Foreign Corrupt Practices Act. The United Kingdom has a similar one called the British Anti-Bribery Act. Whatever you do, make sure you never fall foul of those laws because, if they ever use them to come after you, you’re a “gonner” my friends.

A few weeks later, US officials wrote back advising me that an enquiry had been launched. They contacted the big international company seeking answers to my allegations. My contacts at the company called to tell me, “All hell has broken loose at the company.”

The parent company of the South African-based multinational sent external auditors and lawyers from London to Nigeria. They immediately dismissed all the senior executives sent to Nigeria to run the company, and they left in a hurry!

Although they fled the scene of the crime and returned to their country — after admitting even to both the US Justice Department and the EFCC that the money had been paid out – the stolen funds were never returned to the Nigerian people, even to this day.

Meanwhile, the departure of the other mobile operator did not mean we could return to Nigeria. The shareholders found another operator, this time from the Middle East.

They sold this new operator the control of the company even though Econet Wireless Nigeria had the “right of first refusal” over any sale. They simply ignored that provision in our agreement. This was illegal, both according to our shareholders agreement and Nigerian Company Law. It was left for us to take up the fight in another forum, the Nigerian courts.