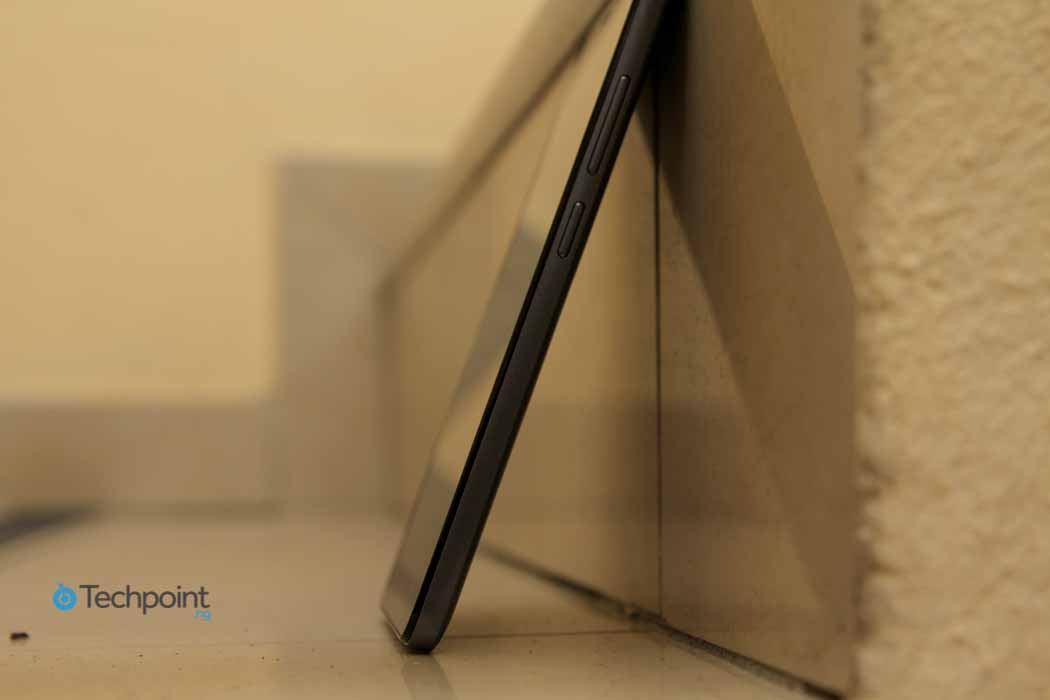 In response to popular demand, Infinix Mobility has announced that it will be releasing a 2GB RAM version of the Infinix Hot Note.

Infinix also promises that all future smartphone releases will come with no less than 2GB of RAM. This is good news for the increasingly demanding average consumer. This means improved multitasking, because a higher RAM rating depicts increased capability of a smartphone to have more apps open in the background, without having to force-close them.

The 2GB version of the Infinix Hot Note will have all other specs similar to the 1GB version including:

It will also be among the select Infinix devices upgradeable to Android Lollipop 5.0 OS.