In case you missed it: Facebook Messenger crashes and more. 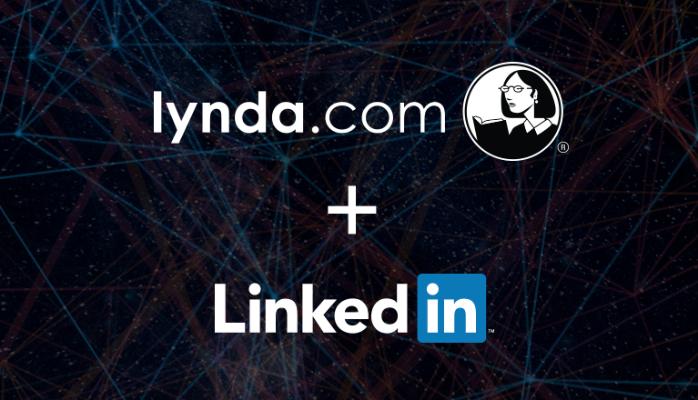 Every day in technology is definitely an interesting day but you may not always hear about it especially since some of the things that make it interesting are behind the scenes.

Here are some of yesterday’s main highlights:

So, there you have it. A lot more definitely happened but these stood out for us. Wanna talk about it? Hit us up via the comments section.

Still on a journey to fully discovering self. Someone called me a unicorn once though and another, a phoenix. Phoenicorn sounds corny, same goes for uninix but unix on the other hand… Never mind.