What INEC’s technology didn’t do at the polls 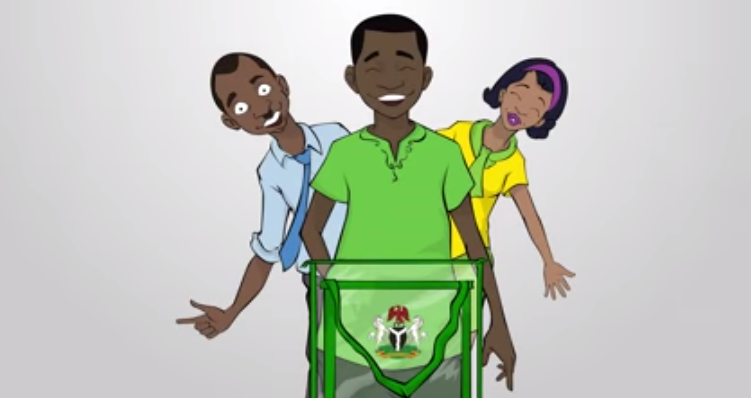 This year marks the 5th General Elections to be conducted so far in the current democratic dispensation in Nigeria. None have generated as much buzz as the 2015 General Elections. One cannot but reflect on the role that technology and the internet played in the electioneering process.

For the first time in the history of Nigeria, the electoral body, the Independent National Electoral Commission (INEC) made use of finger print scanners to get voters accredited at the polling units.

Speaking before the election at a senate hearing, the chairman of the body, Professor Attahiru Jega, said that the smart card reading machines would go a long way in curbing irregularities in the conduct of the elections. But how long did it go?

The use of the machie during the Presidential polls seemed nothing more than formalities. Nevertheless, we argue that it guarded against Returning Officers coming up with doctored figures – the machines capture the details of accredited voters and sent same to INEC’s database. Unfortunately, this is how far their utility went.

Do you also think the finger print scanner could have done more at the polls?

They had nothing to do with the main voting process or post voting exercise; results were collated manually at local governments’ offices and passed to state and national level, rather than getting result across to INEC’s database right from polling units as done with the accreditation.

With the smart card readers’ ability to get the accreditation details across to INEC, those same devices should have been adopted to get results to the national headquarters of the body, right from polling units across the federation.

Sure, we might still insist on INEC for the formality to satisfy the populace where we will still have Returning Officers presenting results of individual states. And since the electoral body might have gotten the results first hand from every polling units, it would not be an easy task for any RO to present a doctored result without the need for him to defend it.

In the build up to the elections, Nigerians not only used  social media towards increasing political awareness and participation, but also to collated results across the federation via the same social media. Especially on Twitter.

The tweets below affirmed that some already collated the results before the Returning Officers even got to the national collation centre in Abuja.

Sokoto results are exactly as on radar earlier. Exactly.#NigeraDecides #SitRoom15

The Delta results did not tally with the results on the radar earlier. #Nigeriadecides #SitRoom15

Taraba state results are exactly as they were on the the radar earlier. #NigeraDecides #SitRoom15

So, can we conclude that INEC is limiting the power of technology at her disposal or just giving room for politicians to play their part in the results’ collation? What do you say?

Do the card readers have the ability to send data to the central database in real time? I got the impression that this was not the case, especially when you consider that elections must have held in several PU’s without mobile reception. My guess is that accredited voter info for each PU was pre-loaded onto each card reader. In any case, the use of this technology to prevent large-scale fraud as it the usual case, shouldn’t be dismissed as a mere formality. If not for this tech, we could have easily seen more dramatic voter numbers in some parts of the country which could have easily swayed the results of the poll. In my opinion, a speedier, more efficient vote collation is the more of a formality. I think getting the wrong (rigged) answer quickly is much worse than getting the right, true answer slowly.
Additionally, for automatic vote collation, there is really no need for a specialized device to do that. INEC-issued mobile phones or tablets would probably suffice. However, the Nigerian Constitution currently prohibits the use of electronic voting (yes in 2015!) and some retrogressive individuals actually tried to used that to scuttle the use of card readers in these elections.

The INEC chairman while at a senate session after the initial postponement of the elections stated that the devices have the ability to send the acreditation details to INEC’s database right from the PUs and that even if there are no network that the data is stored on the devices in the case no network connection.
And am not calling for another devices to be used in vote collation, it’s just to make use of the same devices used for acreditation since it can send data to a database from the PUs according to Prof. Jega.