BBM Has Higher User Loyalty Than Whatsapp And Snapchat 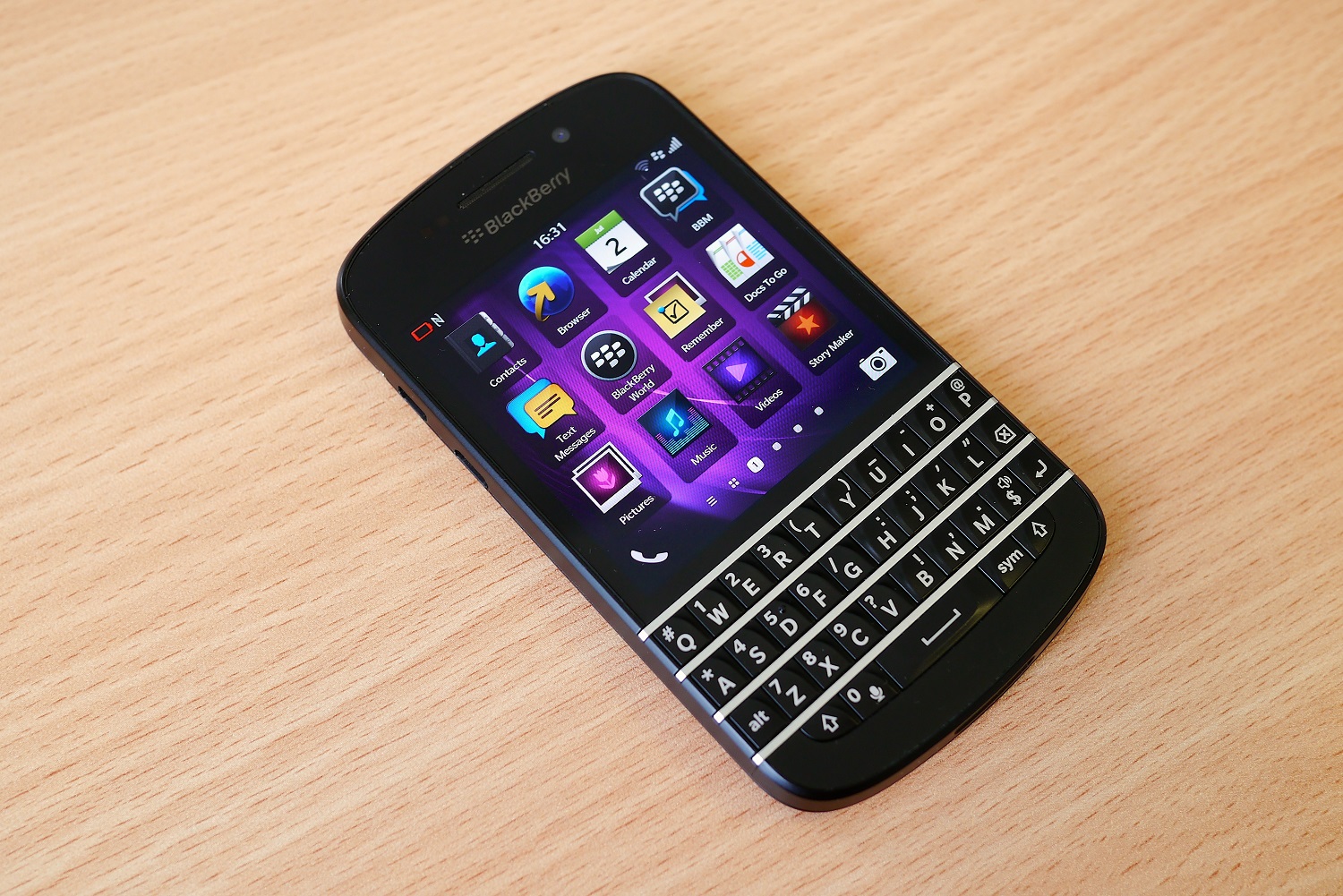 According to Blackberry, when measured against 22 other messaging apps, including WhatsApp and Snapchat, BBM is shown to hold on to over  93% of its users after first 30 days of installation. Even after the 60 and 90-day marks, BBM still shows higher user loyalty than most apps.

As reported by The Information and CNBC, BBM held onto more than 93% of its users after 30 days, more than double the 43% average user retention after 30 days for all apps measured. After 60 days, 89% of BBM users remained loyal, and 82% after 90 days. Only Facebook Messenger ranked higher than BBM.

BBM crossed 100 million downloads from Google Play last month; and even though this number of downloads is not unique to BBM alone, its competitors do not experience the same loyalty from users. BBM just recently added custom BBM PINs to their list of features.

Asides all the stats, you just have to admit, it’s easier to just “PING”.