The Huawei Honor 3C Lite Has Got Remarkable Battery Life 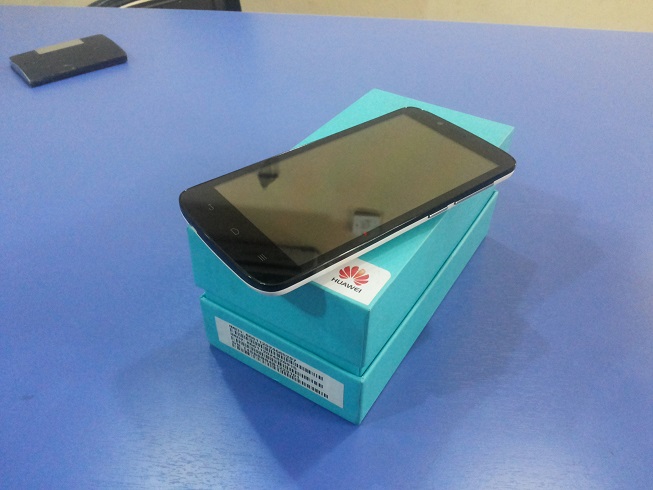 The Huawei Honor 3C Lite, or Huawei Holly if you like, is a 5-inch Android KitKat device running on a 1.3 GHz quad-core processor and GB of RAM. It is not to be confused with it’s predecessor, the Huawei Honor 3C.

As the name implies, the Honor 3C Lite is designed to be a “lighter” version of the the Honor 3C. I highlighted the main differences in my unboxing and first impressions. The Honor 3C packs a bigger 2300 mAh battery (as against 2000 mAh on the Honor 3C Lite) and the front camera is 5MP. But while it has more RAM (2GB) than the Honor 3C Lite, the Lite version comes with twice the internal memory at 16GB.

The Huawei Honor 3C Lite retails for N30,900 on Jumia, which is about N8000 less than its predecessor. So how much smartphone can you get at that price range? Well, just enough.

To be honest, there’s not much exciting about the device. I mean, if you want a capable Android device and you’re on a budget, the Huawei Honor 3C Lite will more than meet you needs, It runs smooth, it looks good and the display is not half bad. If you are a seasoned Android user, you might run into a little confusion with the reserved buttons and lock actions. For example, the back button is on the left edge, rather than the right.

Other than that, I can’t really find anything to fault this device on. But if there’s one feature I’d pick for why I would recommend the Huawei Honor 3C Lite to anybody on a budget, it’s the awesome battery life.

Huawei claims the small 2000 mAh battery on this device will take you through 24 hours of moderate use and over 48 hours on light use. I don’t know how they did it but this claim is very true. The battery on this baby is die hard. Of course, remember the keyword here is “moderate”, which for me involves lots of instant messaging, periodic refreshing of Twitter feeds, a couple of phone calls and, on one ocassion, about 30 minutes of Google Maps navigation, among other things.

Usually to achieve this kind of feat, phone manufacturers try to limit stuff like CPU performance and RAM usage. Which is why you will find that on low-end devices, backgrounds apps (especially browsers) and processes are killed every so often. But this is not the case on the Huawei Honor 3C Lite. Background apps don’t close, as far as I can tell and there is no noticeable lag. And add to that, battery life is that impressive.

When I first found out the phone costs 30k, I looked at the specs and I felt like it should be priced around say 20k. But considering what Huawei has done with the battery, I feel like that extra 10k is worth it.