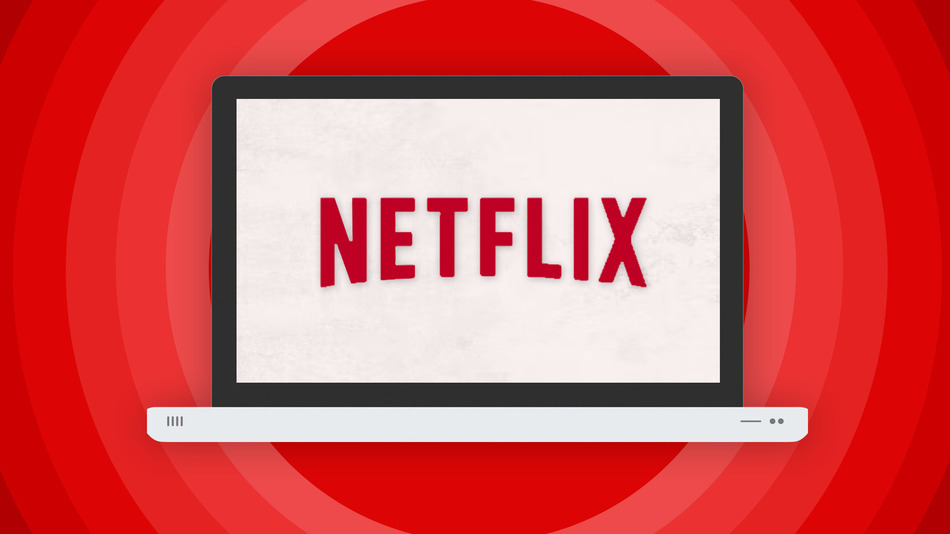 We intend to make Netflix globally available by the end of 2016 including South Africa.

The quote above was made by a Netflix Spokesperson last night. This news comes after Netflix informed its shareholders that it would complete its international expansion strategy earlier than expected.

“Progress has been so strong that we now believe we can complete our global expansion over the next two years, while staying profitable, which is earlier than we expected,” Netflix CEO Reed Hastings and CFO David Wells told shareholders.

The global expansion strategy involves “acceleration to 200 countries”, translating to availability in every country in the world.

Asked to confirm that South Africa forms part of its global expansion plans, Netflix stated that it intends to be fully global by the end of 2016; so chances are that their arrival in NIgeria is not so far off!

“We have not provided details of when we plan to go where, but you can be confident South Africa is among the countries we intend to serve sometime in the next two years,” Netflix said.

Netflix’s arrival in South Africa will probably be hampered by slow and expensive internet and broadband costs and will most definitely mean an avalanche of new content. Maybe not a huge problem because Netflix already has plans to roll out about 20 new TV shows per year besides its library series and movie catalogue.

Netflix also plans to eliminate “geoblocking”, giving people worldwide the same access to the same content at the same time.